We talk about equality and inclusion a lot – at the intersection of race, mental health, and more. As Women’s Equality Day approaches, we specifically want to give voice to the experiences of women with disabilities and the way they see the world, how the world sees them, and what we can do to achieve greater equality.

What is Women’s Equality Day?

Women’s Equality Day is a day set aside in August to celebrate the equal treatment of women and to commemorate the contributions that generations of women have made in the fight for gender equality.

When is Women’s Equality Day?

Women’s Equality Day is celebrated on August 26th. It commemorates the day the 19th amendment to the Constitution was ratified, granting women the right to vote. While Women’s Equality Day was not proposed until the 1970s, the event that inspired it occurred decades earlier in the 1920s.

And even then, the work to achieve an equal right to vote had been going on long before. Activists peacefully protested for women’s rights in a myriad of ways, facing dangerous conditions to achieve our freedoms as women today.

However, there is always more work to be done. Women, especially those with disabilities and Black, Indigenous, and people of color (BIPOC), still face inequitable treatment at work, at home, and everywhere in between. This year for Women’s Equality Day, we want to celebrate the achievements of women in these communities despite the persistent, lingering bias.

How Many Women in the U.S. Have Disabilities?

The CDC reports that 36 million women in the U.S. have disabilities and that the number is increasing. Among them are women in all stages of life with disabilities that span various categories, including specific learning disabilities, orthopedic impairment, chronic illness, back and spinal issues, and so on.

What It’s Like to Be a Woman with a Disability 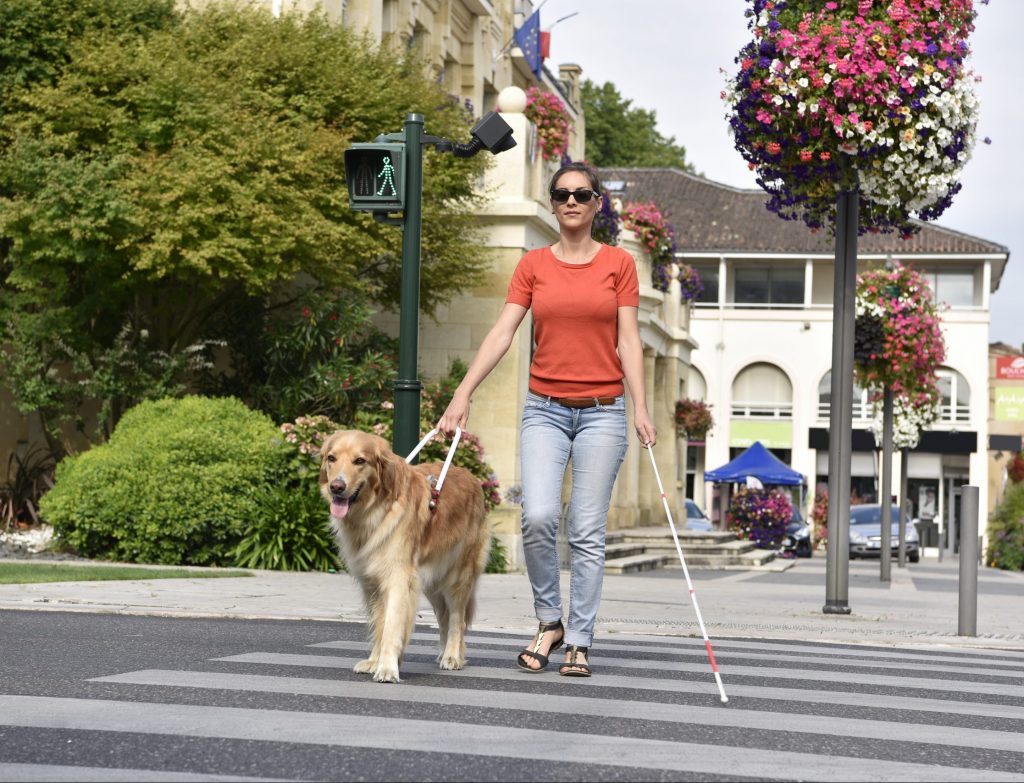 Women with disabilities move through society belonging to multiple marginalized groups. It’s a situation dubbed “double discrimination” because they receive unfair bias from two angles at once. As Women’s Equality Day celebrates, we’ve made vast, immeasurable contributions to our communities regardless of what the world believes women, girls, and people with disabilities are capable of.

But we know that some of those victories have been hard-won for women with disabilities.

Here are two environments where women with disabilities frequently face discrimination, and the stories of two women who transcended societal expectations to achieve their goals.

In the 2020–21 academic year, the most common category of disability among students receiving special education services was specific learning disabilities, accounting for 33 percent of those students. This category includes conditions like dyslexia, which can make it more difficult to speak, read, write, or do mathematical calculations.

While learning disabilities are more commonly diagnosed in boys and men than girls and women, that is likely not due to a lack of prevalence. Understood.org reports on studies that have found that based on scientific criteria, there is no gender gap when it comes to learning problems. It’s just that teachers recommend twice as many boys as girls for [learning disability] support. To get the proper support, students need educator advocates to notice their needs, and girls may be overlooked in this area for a number of reasons.

Studies and psycho-social observations have uncovered the differences boys and girls experience in schools. From their academic performance to the courses they choose, girls tend to take a different approach to education than their male classmates (though there are always students who defy the typical trends).

Girls often outperform boys in school, which can bring subconscious bias or different expectations across the gender divide. High expectations combined with unseen or undiagnosed disabilities can make student life tough on these kids.

So, with few diagnoses and higher expectations, what’s a girl to do? 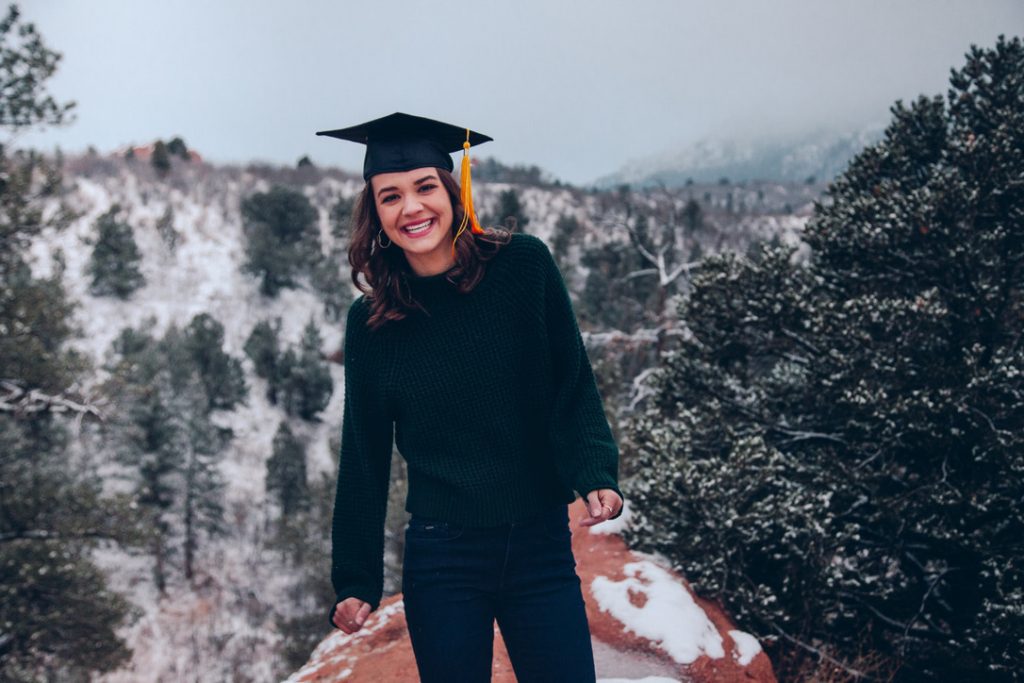 Morgan Trzcienski, a graduate of the University of Colorado at Colorado Springs and multi-tasking Account Manager for a global online business solutions provider, is dyslexic. Progressing through her education and climbing the corporate ladder, Morgan has experienced double discrimination firsthand – and continued on her journey regardless of people’s preconceived notions about her disability.

“Being a dyslexic female has come with some challenges in my life. The assumption I bring less to the table based on being both a female and someone with a learning disability is something I have struggled to fight against. But it has also given me an opportunity to prove to myself and others that I can accomplish what I set my mind to.”

As educators, we can advocate and enact equality for female students with disabilities by knowing the signs of disability in girls (and how they differ from LD presentation in boys). This is a first step in getting students the support they need according to the intricacies of their unique experiences as young women.

People with disabilities are also more likely to work part-time than people without disabilities, and the fields they find themselves in differ, too. For example, the Bureau of Labor Statistics reports that “persons with a disability were less likely to work in management, professional, and related occupations than those without a disability (36.5 percent, compared with 42.7 percent).” For some, this results from uncertainty around their condition or the fluctuating flare ups common with chronic illness, which makes commitments and attentiveness to work matters harder. For example, the tight deadlines and inflexible schedules that come with “grind culture” are often incompatible with the bouts of fatigue or illness that can prevent people with disabilities from a full-time career or from meeting the expectations that align with many management occupations.

Finding roles in the modern career-centric workforce can be especially trying for women with disabilities since women are less likely than men to be appointed to leadership roles and are less likely to be employed in the first place. Factor in domestic responsibilities that are still largely held by women such as home management and childcare, and this complex issue deepens further. While women carry a heavier burden at home, they also have to fight harder for advancement at work and are attempting to balance the daily demands of their disabilities. The deck is stacked against them.

Meet Tia Holmes, a Software Engineer at Microsoft with a lifelong track record of disability advocacy. Her experience has been varied: she’s a woman with Cerebral Palsy who comes from an interracial background and has pursued a career in the technology sector.

Tech is notorious for a significant gender divide. BuiltIn.com illuminates some of the challenges women face finding work in STEM fields:

Despite this, Tia’s desire to pursue a career in technology, accompanied by a robust network of supporters, allowed her to work her way into one of the top five tech companies in the world. 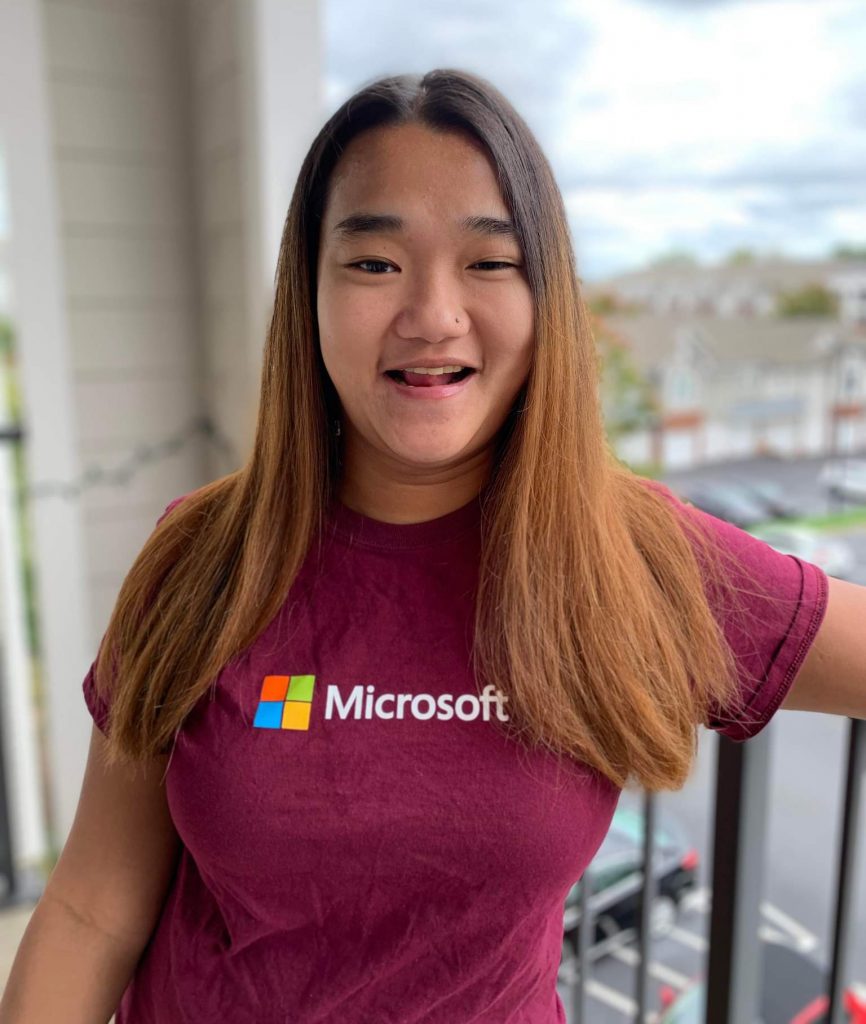 “The intersectionality of race, gender, and disability has always played a role in how I carry myself in this world as a Vietnamese-American woman with Cerebral Palsy who has chosen a career in tech, an industry with a reputation for lack of diversity. Each and every thing I’ve accomplished so far in life has been a combination of perseverance, support from my village, and having the ability to adapt to challenges that arise due to the various aspects of my identity that often put me in the minority of any given situation. I have been surrounded by so many strong and independent women who have demonstrated what it takes to achieve your goals even in the face of adversity and I hope to one day be a role model to people who might identify with myself and the intersectional identities that have played a role in the decisions I’ve made along the way to get to where I am today.”
– Tia Holmes, Software Engineer at Microsoft

There are many ways you can support disability inclusion in your workplace, especially if you’re in a hiring role. You can begin with inclusion training for your team to facilitate a nondiscriminatory, inclusive culture.

If you’re in an education role, provide employable skills training to the girls in your community to prepare them for the workforce and connect them to leadership training that can empower them to start their own, less-biased businesses.

Additionally, serve as a contactable reference for your students with disabilities. As their educator, you know firsthand about their skills and abilities and how they could be applied to employment. Your advocacy could help land them the job!

Young women with disabilities are counting on you to empower them and show them what’s possible. An inclusive classroom, after-school program, or summer experience can be the environment they need to transcend the labels that society can give them.

Young women’s sense of safety and belonging in your inclusive classroom is pivotal. Create a space that serves as their foundation, a powerful launchpad into their futures as confident, supported women who are empowered to fight for their equality as women and people with disabilities.

Explore our course catalog to find new ways to empower all the kids in your community.