Who We Are • Our Story

In the mid 1990’s, a woman named Theresa Woodard left a large bequest to the San Diego Jewish Community Foundation (JCF) with the instructions that it be used “to help children with disabilities.” Marjory Kaplan, JCF CEO, decided to involve Gayle and Don Slate, new San Diego residents and parents of a child with cerebral palsy. Understanding the isolation faced by families who have children with disabilities, Gayle had a vision of helping this often overlooked group of people feel more connected to and included in their communities.

A partnership was established with the Lawrence Family Jewish Community Center (JCC) in San Diego to host an inclusive summer camp. Mary Shea was hired to create and direct the program. Mary was an experienced occupational therapist who had previously directed a three-year project at the San Diego State University Foundation, which was focused on inclusion and funded by the National Maternal and Child Health Bureau. While Gayle and Don gathered local support, Mary reached out to families of children with significant disabilities and trained the JCC staff. The program was so successful that in 1997, it became a separate nonprofit, with the mission to teach inclusive practices to child and youth programs throughout San Diego County. The KIT San Diego Affiliate program—generously funded by a variety of local corporations, foundations, and individual donors—served as a learning laboratory. Over 300 programs in San Diego County have implemented inclusive practices as a result.

In the early 2000’s, word of the KIT mission began to spread beyond San Diego. Organizations from other states began asking how they could “get KIT in their community.” We began to expand through an annual national conference on inclusion, out-of-state training, and online training programs. In 2010, we partnered with the Department of Defense to implement inclusion in every military child and youth program throughout the world. In 2013, we began work with the US Department of Education’s 21st Century Community Learning Centers.

Today, we teach over 20,000 learners a year, conducting training programs in 220 locations domestically and 49 internationally. KIT is simultaneously driving the national conversation on inclusion for child and youth programs while teaching inclusive practices on an international scale. 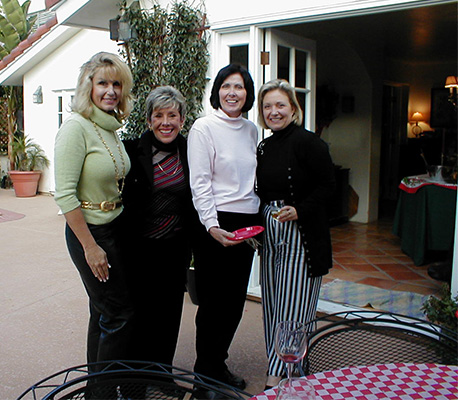 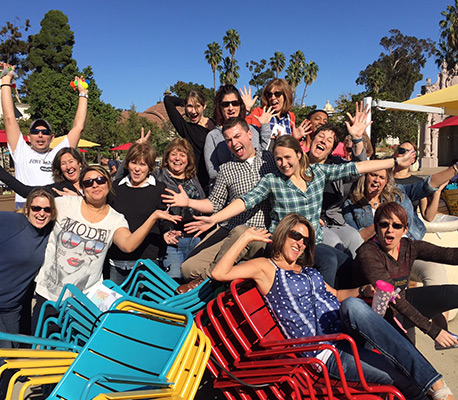 Stay connected to KIT and how we're advancing inclusion.