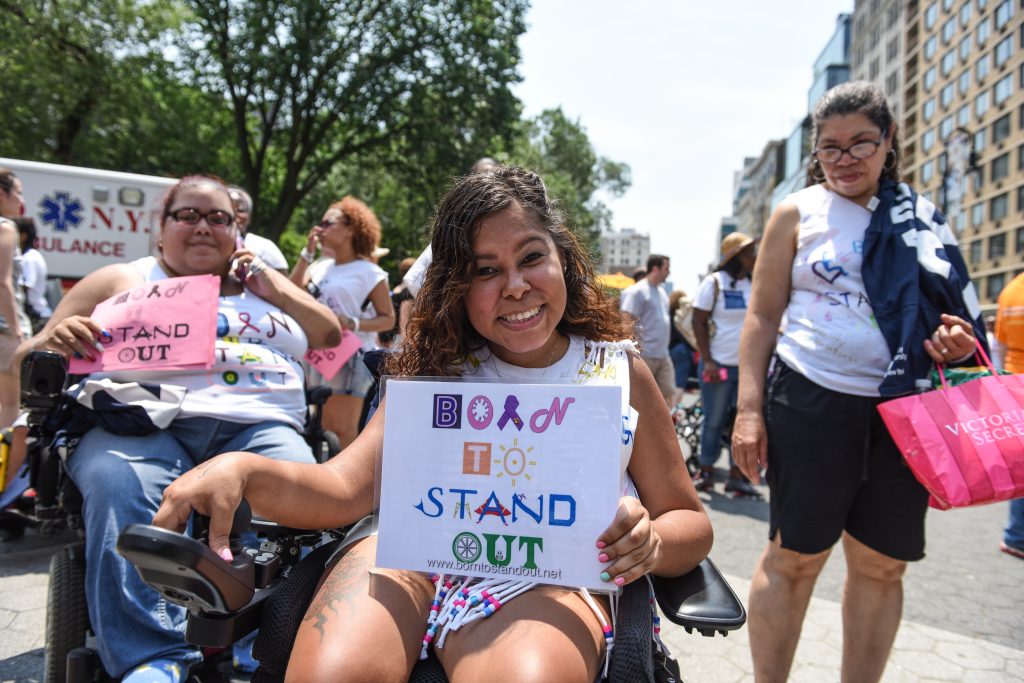 What is National Disability Independence Day?

When & Why We Celebrate

National Disability Independence Day is celebrated on July 26th. It commemorates the passage of the Americans with Disabilities Act (ADA) in 1990. The U.S. law made it illegal to discriminate against those with disabilities, changing the lives of millions of people nationwide.

“America is stronger and more vibrant; it is a better country because of the ADA.”

A History of Discrimination

Life before the Americans with Disabilities Act was plagued with immense discrimination. Without legal protections, people with disabilities were denied basic opportunities and amenities.

“In 1949, there was another polio epidemic and I had polio. When I was 5 years old, my mother took me to school to register me. And that was the first time that I think they really understood that having a disability meant not being equal, because the principal denied me admission into the school because I was a fire hazard.”

The list of injustices was long and inexcusable. People with disabilities were struggling to find housing, employment, and freedom. Meanwhile, the people acting against them faced no legal consequences for their actions. 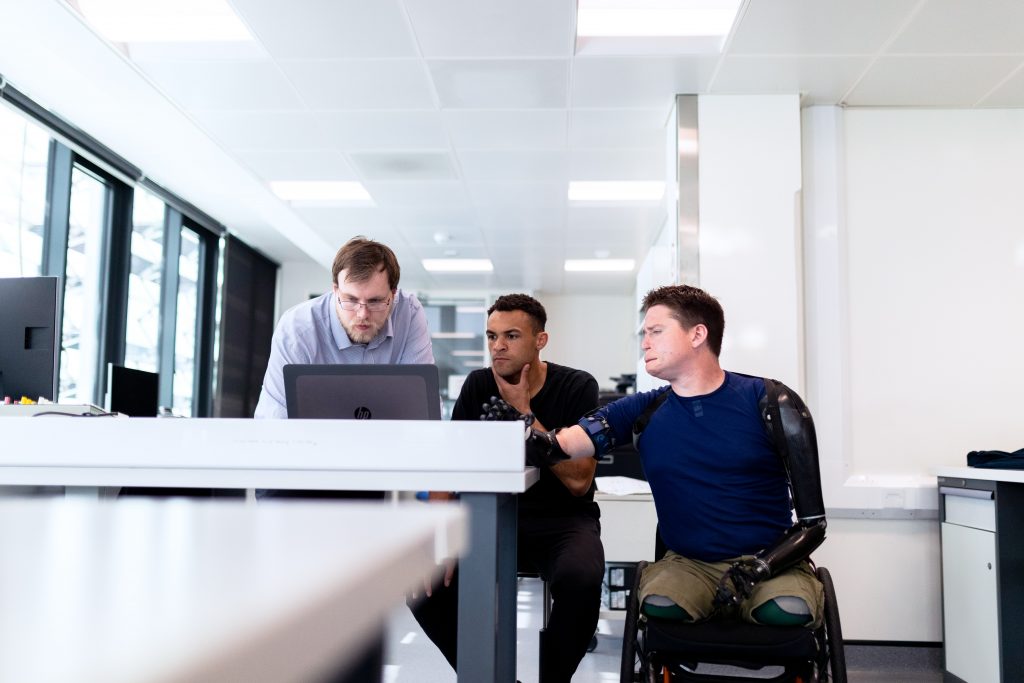 How the Americans with Disabilities Act Changed Inclusion in America

The act defends people with disabilities from discrimination at work, at home, and in public.

The ADA provides sweeping legal protections for people with disabilities. The guidelines of the act are responsible for massive inclusion initiatives and improvements throughout the country. Implementation of these improvements has been slow, and there are still future advancements needed to be made, but the ADA introduced a legal incentive into the equation.

Because of the ADA’s passage, millions of people with disabilities have begun to enjoy the complete splendor of societal integration. Disabled people are no longer forced into the background, an invisible majority, isolated from the very opportunities and pastimes that epitomize our humanity. They are now acknowledged legally, granted a new layer of protection – and a way to fight back against the lingering oppressors who continue to discriminate against people with disabilities.

Why It Matters More Than 30 Years Later

This year, we celebrate 32 years since the monumental changes of the Americans with Disabilities Act. For our children, the days of unavoidable housing discrimination and transportation barriers are slowly transitioning into becoming little more than a dark part of this country’s history. We have much to be grateful for and many achievements to celebrate in these last three decades.

However, the stigma and challenges of having a disability in America persist. All these years later, we are still working to achieve true inclusion.

Celebrating National Disability Independence Day allows us to highlight the advancement of disability inclusion in America, while acknowledging the growth that we have yet to achieve. On July 26th, when the voices of people with disabilities are elevated, we can share our stories and chart a more inclusive path forward.

Join us in commemorating the passage of the Americans with Disabilities Act! Here’s how we plan to make the most of the day.

Educational programs, including courses, conferences, and podcasts, can help you get caught up on the ins and outs of the Americans with Disabilities Act. Do research on the progress we’ve made as a nation toward disability inclusion, and dig into the issues still impacting disabled people in your community. Learning more now gives us more to celebrate next year as we continue making strides toward widespread inclusion.

KIT offers free inclusion 101 resources for you to enjoy and share as well.

Local events offer a way to connect. Find celebrations in your area and join other people with disabilities who are proud of who they are. After all, July is Disability Pride Month! The ADA National Network maintains a calendar of upcoming events for all throughout the year. We also recommend getting in touch with community groups dedicated to disability inclusion. They’ll be hosting events for you to enjoy, or they will know where you can find one to attend!

Your personal experience has power. Your story has an impact. As a person with a disability, National Disability Independence Day is the perfect time to share what you’ve been through. Express to a global audience how you experience the world – how it’s changed since the ADA, how far it has left to go, how things have stayed the same. Your perspective will resonate, and with social media, your voice can carry across the world. Start conversations and connect with communities of like minded folks who are living proof of the ADA’s importance.