In 1998, Torrie Dunlap found her life’s purpose when she taught a theater class for children that included a boy with Down syndrome. Kids Included Together helped her create a successful theater experience for this student and changed her worldview in the process. She began volunteering, joined the Board of Directors, became a staff member in 2003 and in 2012 became KIT’s Chief Executive Officer.

Torrie is a nationally recognized leader in the inclusion movement, delivering keynotes and trainings on inclusion around the United States, Canada and Europe. She’s been published in various media channels including textbooks, professional journals, trade magazines and digital media. In 2013, Torrie was selected as a Social Innovation Fellow at Stanford’s Graduate School of Business. In October 2014, she delivered her TEDx talk, “Isn’t it a Pity, The Real Problem with Special Needs” and went on to become the Fieldstone Foundation’s 2016 Social Entrepreneurship Fellow. Follow her on Twitter @torriedunlap 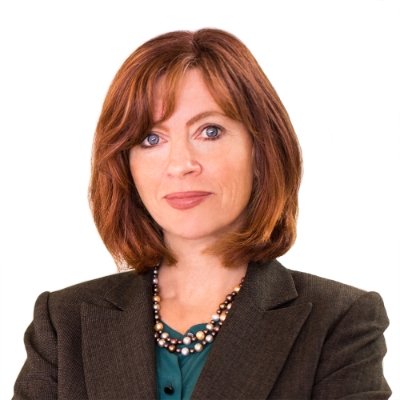